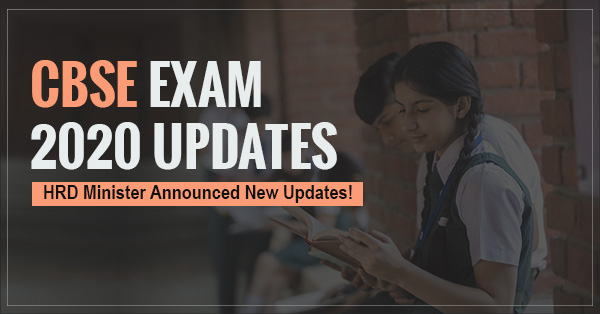 The Central Board of Secondary Education keeps coming up with guidelines in order to protect the parents and children from being trapped by any third party. Recently for the benefit of the students, parents, and schools, CBSE has launched the advisory guidelines stating to be aware of people who are guaranteeing the increase in marks of the student in return of money.

Some people are claiming themselves to be the CBSE officials and are persuading the minds of the general public saying that they have access to students' marks and other related data. CBSE has already made the public aware of the spam going on and has advised staying safe and concerned about the activities of such people. In case any calls or messages are received in regard to this context then the person should approach the local police authorities for strict actions.

In the official advisory, it is clearly stated that “The Board will not be responsible for any such fraudulent transactions and/or consequences arising out of it”

Recently CBSE has also introduced the timetable for the 10th and 12th class students’ pending exams. 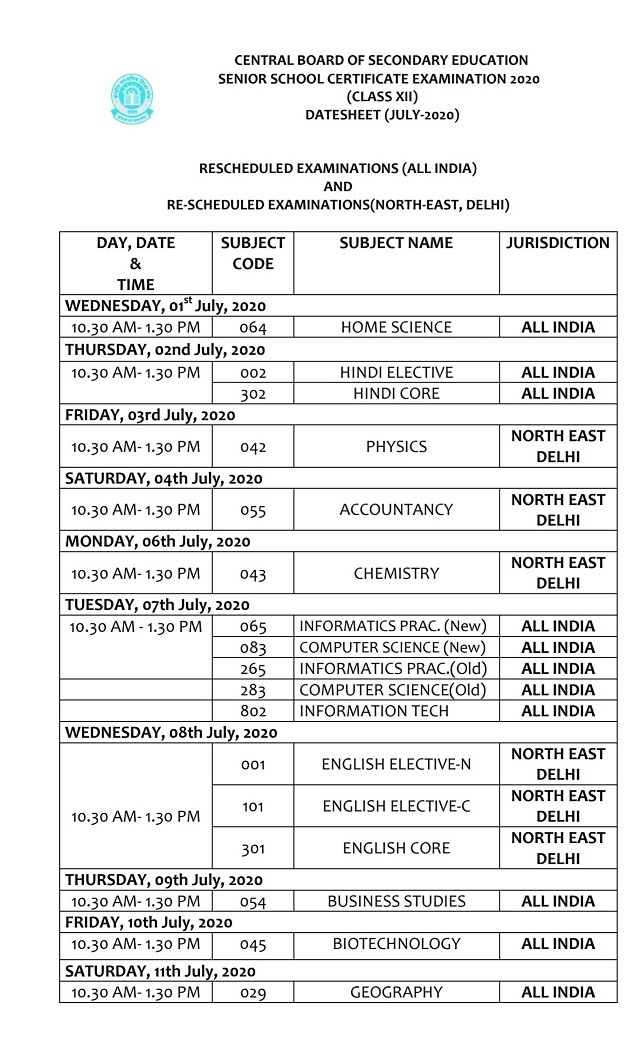