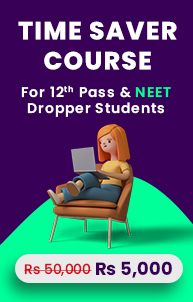 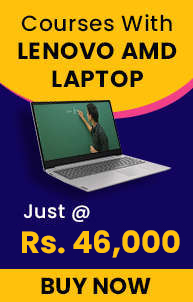 Before dealing with the concept of cell cycle phases it is crucial to know what cell and cell cycle is in the first place. A cell can be defined as the basic and functional unit of a living organism it can live on its and when similar cells are arranged together they form tissue and organs. The structure of the cell encompasses several organelles that have been listed below:

What is a cell cycle?

The life cycle of a cell and the stages that it undergoes for the duplication of the cells along with the DNA is referred to as the cell cycle. This concept was discovered by Prevost and Dumas (1824) while researching the cleavage of the zygote of a Frog. A cell has to go through the stages of the cell cycle to divide and produce new cells. A single parent cell has the ability to create new cells and multiply its population and hence the term cell cycle.

Must Read :  A well-laid Daily study timetable for NEET to ease preparation

What are the cell cycle phases? 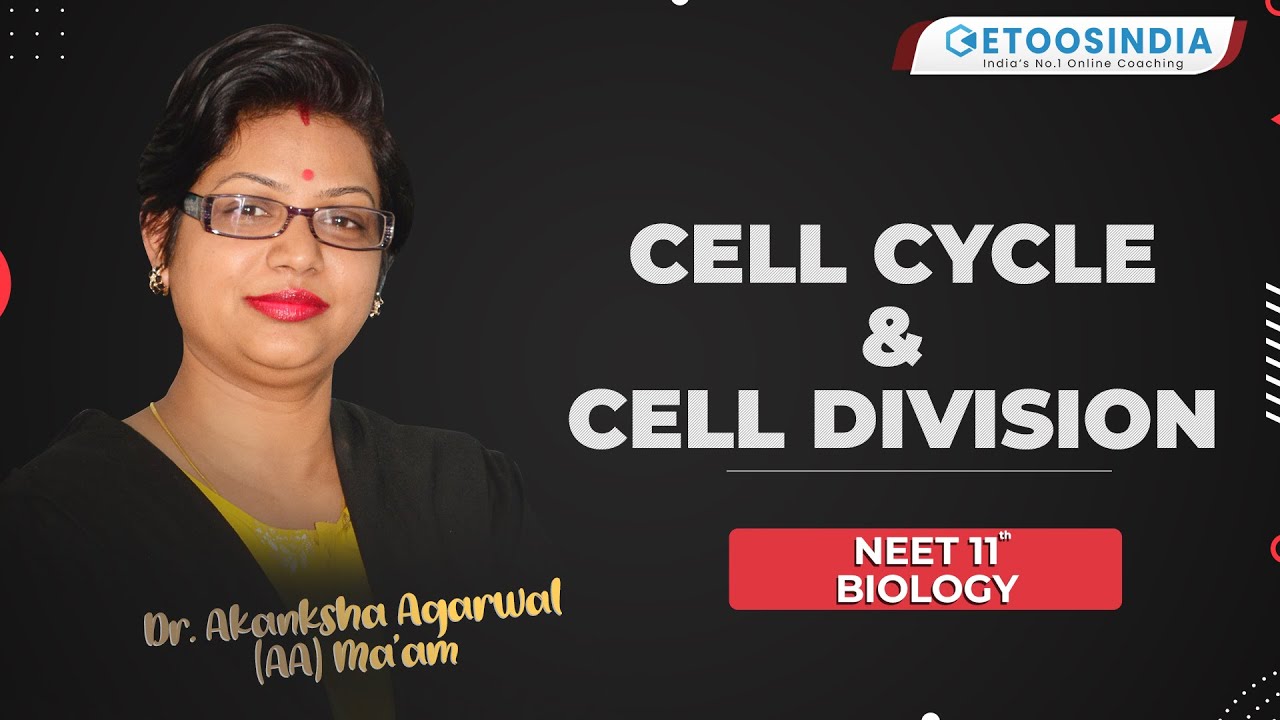 Interphase or also known as the resting phase is the duration in which the cell prepares for division by undertaking both cell growth and DNA multiplication. This process alone takes 95% of the time of the entire cycle. The interphase stage of the cell cycle is divided into the given three phases:

Know About : Study material for NEET 2023 by ETOOS India: why is it the best?

This phase involves the process of DNA replication. If the quality of the DNA of a cell is shown as 2N then it will be considered 4N after the replication. Although, there won't be any change in the number of chromosomes.
For example: if the quantity of the number of chromosomes is 2N then it will remain so even at the end of the S phase. However, the centriole is divided into two centriole pairs into the cells that contain the centriole.

In this phase, the cells prepare themselves to enter the mitotic phase. This phase involves the building of RNA, proteins, and other macromolecules required for the replication of cell organelles, spindle formation, and cell growth. The bodies of adult animals contain cardiac cells that are not subject to replication and the division takes place only when there is a damaged cell or lost cell due to death. These cells do not multiply further and acquire an inactive G0 phase which is also referred to as the quiescent phase after the G1 phase is over. Such cells are metabolically active and do not further divide unless the stated two situations take place.

When the cell goes through an entire restructuring to procreate a progeny that has the equivalent number of chromosomes as the parent cells is known as the mitotic phase or the phase of the equational division. The other organelles also exhibit equal division by the process of cytokinesis which is led up by mitotic nuclear division.

The mitotic phase is divided into given four stages:

The process in which eukaryotic cell parts the nuclear DNA and Chromosomes and separates them into two varied but similar sets of nuclei are termed mitosis. As a result of a mitotic spindle, the chromosomes are pulled apart. It is an esoteric consisting of microtubules.

This phase involves the division of cytoplasm cells. This phase begins the moment the mitosis stage ends. Due to the presence of high internal pressure and rigid cell wall, plant cells are much firm than animal cells. Hence, this phase takes place differently in animals and in plants.

What are the 5 major cell cycle phases?

The 5 major cell cycle phases are:

Who discovered the cell cycle?

The cell cycle was discovered by Walther Flemming in the 19th century.

Why is the division of cells important?

The division of cells is important due to the below-mentioned reasons: It supports survival and promotes growth in organisms
Helps in balancing the number of chromosomes Creates new cells to replace the damaged or dead ones.